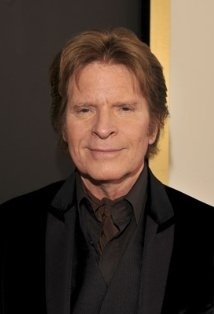 Posted by Admin. on February 16, 2013
Posted in: News. Tagged: Billboard, John Fogerty, music, New Album, Wrote a song for everyone. Leave a comment

Interesting Billboard article from John Fogerty’s Twitter account: @John_Fogerty: Find out the inspiration behind each piece of John’s album #WroteASong For Everyone in this @Billboard article here: http://m.billboard.com/articles/news/1539250/john-fogerty-talks-joyful-journey-to-new-album-of-starry-collaborations 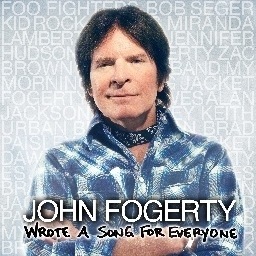 The former Creedence Clearwater Revival frontman will release “Wrote a Song for Everyone,” his ninth solo album — and first for Vanguard Records — this fall.

John Fogerty is ready to play again, and this time, he’s taking the field with an all-star team.

Due in the fall, the album Wrote a Song for Everyone will feature the former Creedence Clearwater Revival frontman collaborating with some big names on songs from his Hall of Fame catalog and a few new ones. Foo Fighters will rock up the ever-timely CCR classic “Fortunate Son,” and Bob Seger helps out on “Who’ll Stop the Rain.” Others tapped for the record include country stars Brad Paisley, Alan Jackson, Keith Urban and Miranda Lambert along with alt-country outfits My Morning Jacket and Dawes.

More collaborators, a track list and additional details about the album — Fogerty’s first for Vanguard Records — will be announced soon. Wrote a Song for Everyone, which takes its title from the stirring song on Creedence’s 1969 LP Green River, will be the singer-songwriter-guitarist’s first album since 2009’s The Blue Ridge Rangers Rides Again, a covers set that included collaborations with Bruce Springsteen and the Eagles’ Don Henley and Timothy B. Schmit.

Read the rest of the article here… 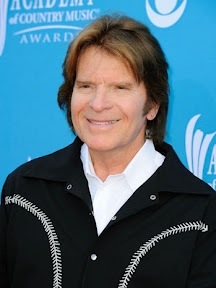 John Fogerty To Publish His Memoirs John Fogerty is going to publish his memoirs. From http://www.johnfogerty.com:

John Fogerty To Publish His Memoirs

In his long-awaited memoir, John Fogerty—one of rock’s most important artists and a national treasure who’s sold over 100 million albums—will recount his remarkable life. Fogerty’s private and professional journey is one of the great sagas in American music, and his book will interweave the facts of his life with the music that emerged from his personal joys and battles. This includes his time as the lead singer, songwriter, and guitarist for one of the most beloved and successful rock bands of all time, Creedence Clearwater Revival. In the late 1960s and early 1970s, Fogerty wrote hit after hit, including “Proud Mary,” ”Have You Ever Seen the Rain,” “Bad Moon Rising,” “Down on the Corner,” ”Who’ll Stop the Rain,” “Fortunate Son,” “Up Around the Bend,” “Run Through the Jungle,” “Long as I Can See the Light,” “Born on the Bayou,” and so on—distinctly American songs that coalesced the strong emotions running through a nation at war in Vietnam. His solo career includes the album Centerfield, as well as Grammy Award–winning records and award-winning tours. John Fogerty sits beside a handful of musical songwriting legends. He was a hit maker, and he is one of the greatest singer-songwriters of all time.

Dr. Thomas Kitts, editor of Finding Fogerty, will be organizing a Fogerty panel for the conference of the Popular and Amercan Culture Association to be held in Washington, DC, March 27-30. http://pcaaca.org/national-conference/

There may also be presentations of essays from the book. More to come later… 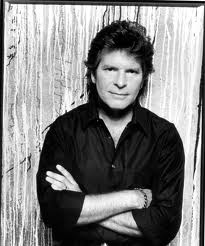 There has been a tentative release date (December 15th 2012) set for Finding Fogerty: Interdisciplinary Readings of John Fogerty and Creedence Clearwater Revival. Cover image will be coming soon…You can pre-order your copy today on Amazon, Barnes & Noble, and Lexington.

Check back soon for news regarding publication and events…